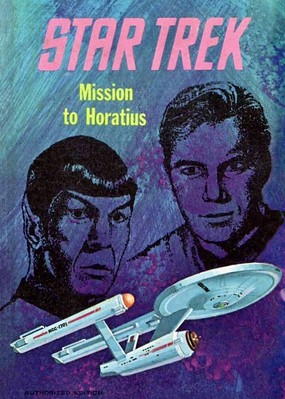 "Mission to Horatius": until "Star Trek: The Motion Picture", it was the first Trek adventure in which both Janice Rand and Pavel Chekov appear.

I had a weird/joyful experience with "Mission to Horatius" (1968). One Christmas, my grandmother gave my brother and I a "Whitman Authorized TV Editions" book each one Christmas. I received "I Spy" ("Message from Moscow" by Brandon Keith), based on a show my Dad really loved on TV, and my younger brother received "Star Trek", based on a show we knew about, but did not watch as a family. I had a stint in bed, confined with a bad flu bug, and I finally read both books (and many other unread books on our shelves). I quite enjoyed "Mission to Horatius", but the rat story reminded me too much of "The Trouble With Tribbles" when I eventually saw that episode in 1975.

The Whitman books eventually moved to "the toy box" in my brother's room. After our teens, my brother moved out and I discovered Trek via "The Motion Picture" in December 1979. A few weeks later, I was rummaging second hand stores for Bantam and Ballantine Trek tie-ins, and found a bagged "Mission to Horatius" for about $AU 70.00 - a huge amount, especially in those days. I couldn't get home quick enough. A quick rummage through "the toy box" of stuff my brother had left behind... and there it was. Such a thrill, even though I knew the store had overinflated their price. 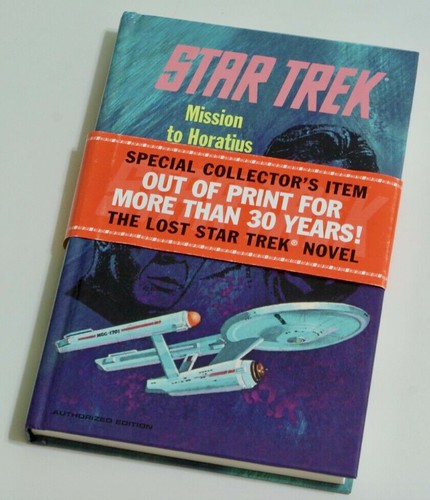 More recently, I decided I needed the Whitman "Green Hornet" title ("The Case of the Disappearing Doctor", also by Brandon Keith) for my "Batman '66" collection as well, resulting in several weeks of frantic eBay patrolling. (I think I also have a copy of "Mission Impossible: The Money Explosion" by Talmage Powell, in storage. It was sent to me by a friend, who had noticed that Leonard Nimoy appeared on the cover as his character, Paris. 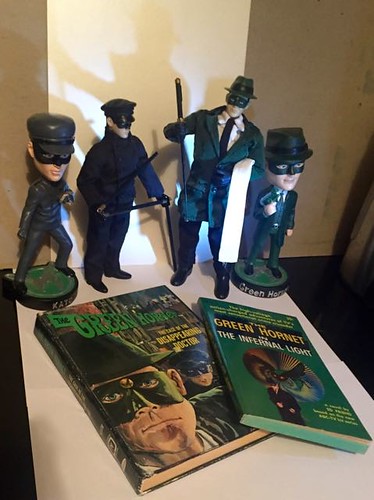 Posted by Therin of Andor at 10:40 am No comments:

A thread on TrekBBS asked us to rank our favourite "Star Trek" movie soundtracks. I do enjoy all of them very much but, if pressed, I would have to put them in order of most-listened-to, I guess. 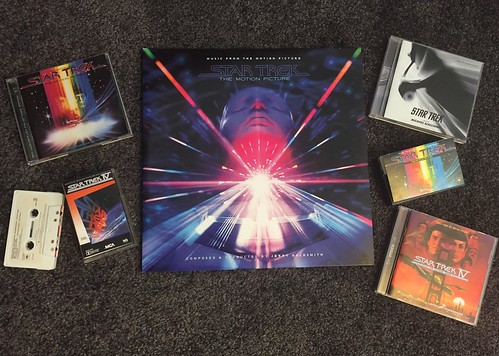 1. "Star Trek: The Motion Picture" by Jerry Goldsmith has to come first. One of the first movie soundtrack LPs I ever bought (with a gift voucher from my 21st birthday, a few nights after hearing how great the movie premiere was from a school friend at my party). Played the soundtrack many times before actually seeing the movie. Then loved it even more.

2. "Star Trek IV: The Voyage Home" - because I already owned Leonard Rosenman's soundtrack for Ralph Bakshi's animated "The Lord of the Rings", so I was very familiar to the style long before ST IV came to cinemas).

3. "Star Trek: Insurrection" and "Star Trek V: The Final Frontier" (tie) - there are parts of these soundtracks that are just magical in the way that they tease out familiar Goldsmith music.

5. "Star Trek" (2009) - Love this so much. Rousing music, great to write with some Michael Giacchino Trek in the background.

6. "Star Trek VI: The Undiscovered Country" - Cliff Eidelman (as producer) had already been involved with an anniversary collection, "The Astral Symphony", which has music from the first five movies, so I was intrigued - especially since director Nick Meyer had tried to get the rights to Gustav Holst's "The Planets" suite for VI, which I remember fondly from high school. A great compromise.

7. "Star Trek II: The Wrath of Khan" and "Star Trek III: The Search for Spock" (tie) - enjoyable, although ST II took a little getting used to after TMP. Parts are so reminiscent of James Horner's "Battle Beyond the Stars" and the two "Cocoon" films, and I played those soundtrack LPs often while waiting between Trek movies.

9. "Star Trek: First Contact" - very different Goldsmith to everything else. I had to keep the original release because the extended version omits Steppenwolf's "Magic Carpet Ride" and Roy Orbison's "Ooby Dooby".

10. "Star Trek Into Darkness" and "Star Trek Beyond" (tie) - I don't listen to these as often as the 2009 film, but I do appreciate Giacchino's work and JJ's ongoing loyalty to him.

12. "Star Trek Nemesis" - nothing really gripping from Goldmith this time, but I do love the end credits that incorporate the TV series' theme music and "Blue Skies" by Irving Berlin. I wish I'd enjoyed the movie more. The whole "Blue Skies" song, sung by Brent Spiner (Data), is on the extended album - and was recently reprised so beautifully and appropriately by Isa Briones (Data's twin daughters, Dahj/Soji) in "Star Trek: Picard".

13. "Star Trek Generations" - the one I play least and the main theme I have the most problem recalling. Sorry Dennis McCarthy.

Posted by Therin of Andor at 2:15 pm No comments:

In the 1960s, confiscated toys went to the very top of our kitchen dresser.

My younger brother was notorious for coming home from school with small toys obtained by curious means. There was a set of styrofoam toy aeroplane models, "Flying Things", sold at the corner shop. (Probably by Scanlens in Australia, not Topps USA.) Today's equivalent would be "Kinder Surprise" eggs. One didn't know what toy you had until you opened it up after paying for it. My mother took the slim envelope from my brother - and put it up onto the dresser. We never found out what plane he had! It was up there for five years!

Another time, my brother came home with the first "Bendy" toy I ever saw. They were all the rage at school for a few weeks, and he tried bringing one home. The Bendy was called "Mr Zebra", I think, but I don't know why. I've never seen one again and he fails to show up in Google searches. So far. I think this character had a bowler hat and the typical skinny limbs with wire inside.

I also remember the day my mother put both of these confiscated items out with the old toys being sent off to The Smith Family appeal when we were getting ready to move house in 1971. ("Can we just see what plane is in the envelope?" "NO.")

The top of the dresser was also where the plastic kazoo lived. Only ever lasted about 20 minutes before it went back up there again.

Thanks to The Topps Archives for unravelling part of this mystery for me.

Posted by Therin of Andor at 1:53 pm No comments: 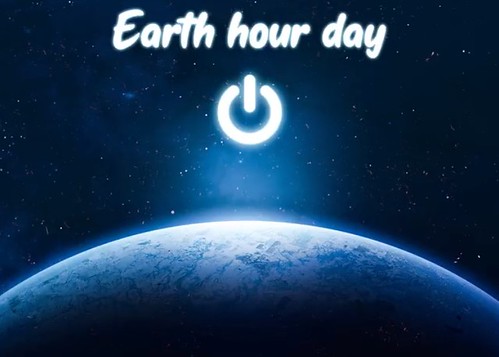 Posted by Therin of Andor at 8:30 pm No comments:

The search for homeostasis

Where have I been? 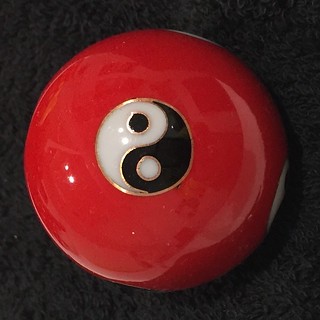 Two weeks into Term 1 of 2019's school term year, I officially "separated from the NSW Department of Education". Despite keeping tabs on the doings of my teacher-librarian colleagues, I haven't felt a burning desire to do any casual teaching or library work. Instead, have renewed my writing efforts on some fiction manuscripts and started making preparations for a future career(?) as a massage therapist. Recent changes in courses and career paths (to formalise which courses' graduates can access health fund rebates for their clients) saw me gravitate towards a Diploma of Remedial Massage rather than a Certificate 4 course. Endeavour College in the Sydney CBD offered my best option and I have just completed my first ten weeks of study. Some days, it hardly feels like studying: ie. give a massage, receive a massage, break for lunch, repeat. Now that's the way to study. 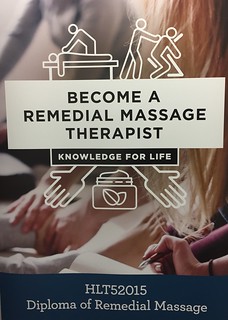 First homework involved removing a ring that has been stuck on my finger for about ten years... 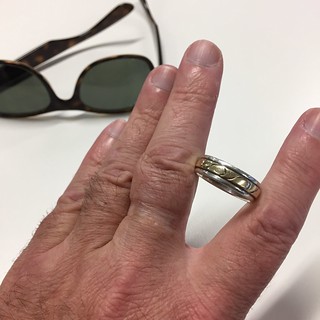 All of which led to a firm resolve to lose some weight. This was a momentous landmark. 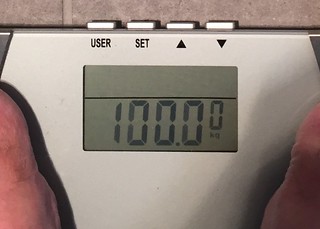 A few weeks into the course, the other students and I spent a day volunteering at the City2Surf marathon, massaging doctors and nurses who have their annual post-race gathering on the roof of Bondi Surf Club. (Talk about being "thrown into the deep end".) 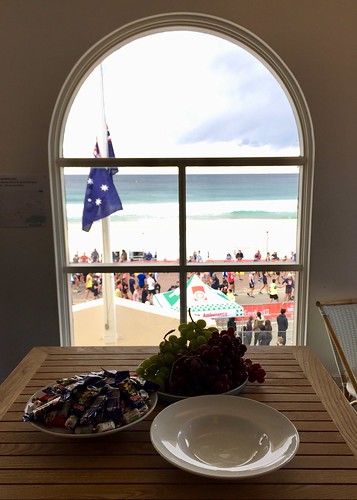 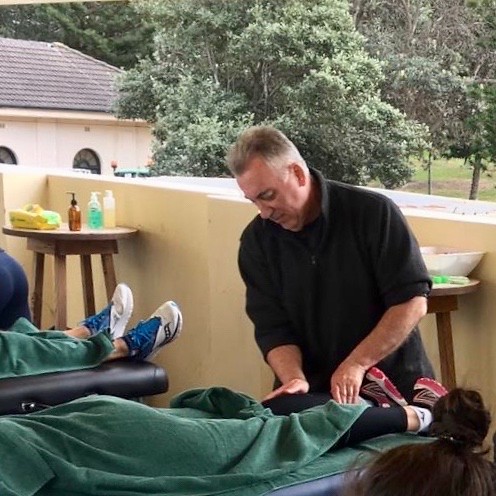 We are expected to do at least two practice massages per week to consolidate our skills. When human volunteer crash test dummies aren't available for practice sessions, there are always other stand-ins... 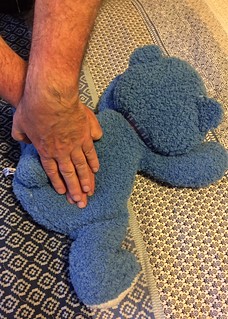 Finding my way around the college LMS (learning management system) has made the last ten weeks relatively easy. Certainly a different way of submitting assignments since my last full-time course in 1990. Now I can take a three-week breather before the next term commences... 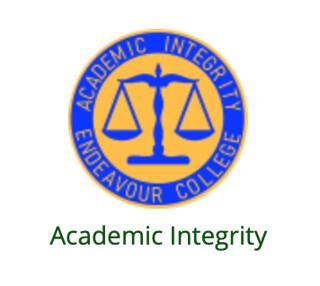 Meanwhile, I am back to writing Draft #2 of a Young Adult novel manuscript. No rest for the wicked, even a retired teacher-librarian. 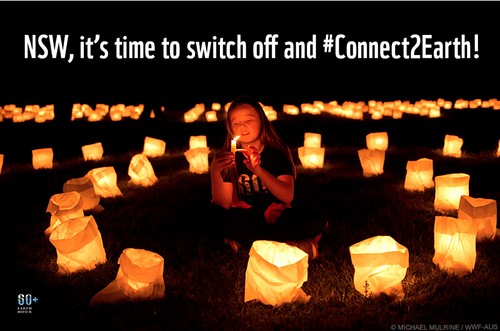 Posted by Therin of Andor at 8:30 pm No comments: 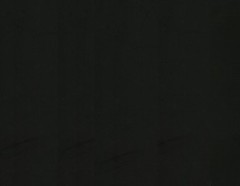 Earth Hour - #connect2earth
Posted by Therin of Andor at 8:30 pm No comments: